Ken Cato is an Australian designer with an international reputation. Cato’s influence is everywhere. He has designed thousands of corporate identities, including for Commonwealth Bank, myki public transport passes, and Network Seven. Cato has received many industry accolades in his 46-year career as a graphic designer, including a Swinburne University honorary doctorate. 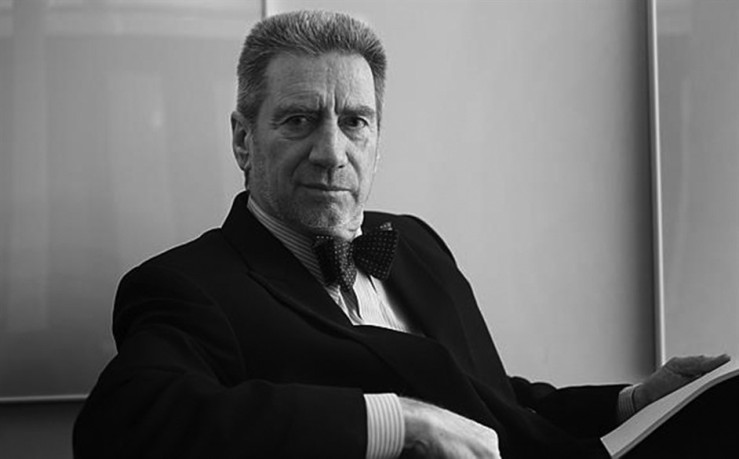 Cato established his business, now called Cato Brand Partners in Melbourne in 1970. He now has offices in 15 countries, based in a Collingwood warehouse Cato spends half his time visiting overseas clients.

As a graphic designer, Cato encompasses all facets of corporate and brand management and design. Cato’s design philosophy is rooted in the concepts of functional design and minimalism. Some of his famous works are the visual identities for Seven Network and the City of Melbourne.

Many of Cato’s logos are widely recognised but not always without criticism. One more recent logo that attracted some criticism and controversy was the latest South Australia logo created in 2013. More on the various opinions can be read here at Adelaide Now.